I knew from the get go that it was a crazy idea to do a hike in the Philippines, in the middle of summer no less. I wouldn’t even do it in Hong Kong this time of year, but I was dying to get out of Manila and get my heart rate up. Thankfully there were five other crazy people who didn’t seem to care that it was a bad idea…

Would I recommend Mt Maynoba?

Yes. It’s a great way of exploring ‘our own backyard’ the Philippines, while helping local communities earn money and realize the value of preserving their environment.

Unlike the Daraitan Hike nearby or  Mount Talamitam in Batangas, Mt Maynoba was a good mix for hot weather hiking:

The waterfalls were still clean when we went – people pick up after themselves which I really appreciated!

Our hike was not aimed at being a professional mountaineers’ climb. It was just a way to get out of the concrete jungle – into nature – and enjoy the beauty of the countryside. And that meant not waking up at 1am to get up there at the break of dawn, as amazing as all the sunrise + ‘sea of clouds’ photos looked.

So we took a gamble and met up at 7am in Temple Drive Starbucks for breakfast, then took our time to arrive at the start point (no traffic, thank God). We passed through Marikina and Marcos Highway towards Tanay, Rizal. Then we turned left at Sta Ines Road / Brgy San Andres.

We got a little bit lost on the way (Waze and Google Maps weren’t much help aside from leading us towards the general direction of Tanay) and had to backtrack. In the end asking the people around was enough to get us to the jumping off point. 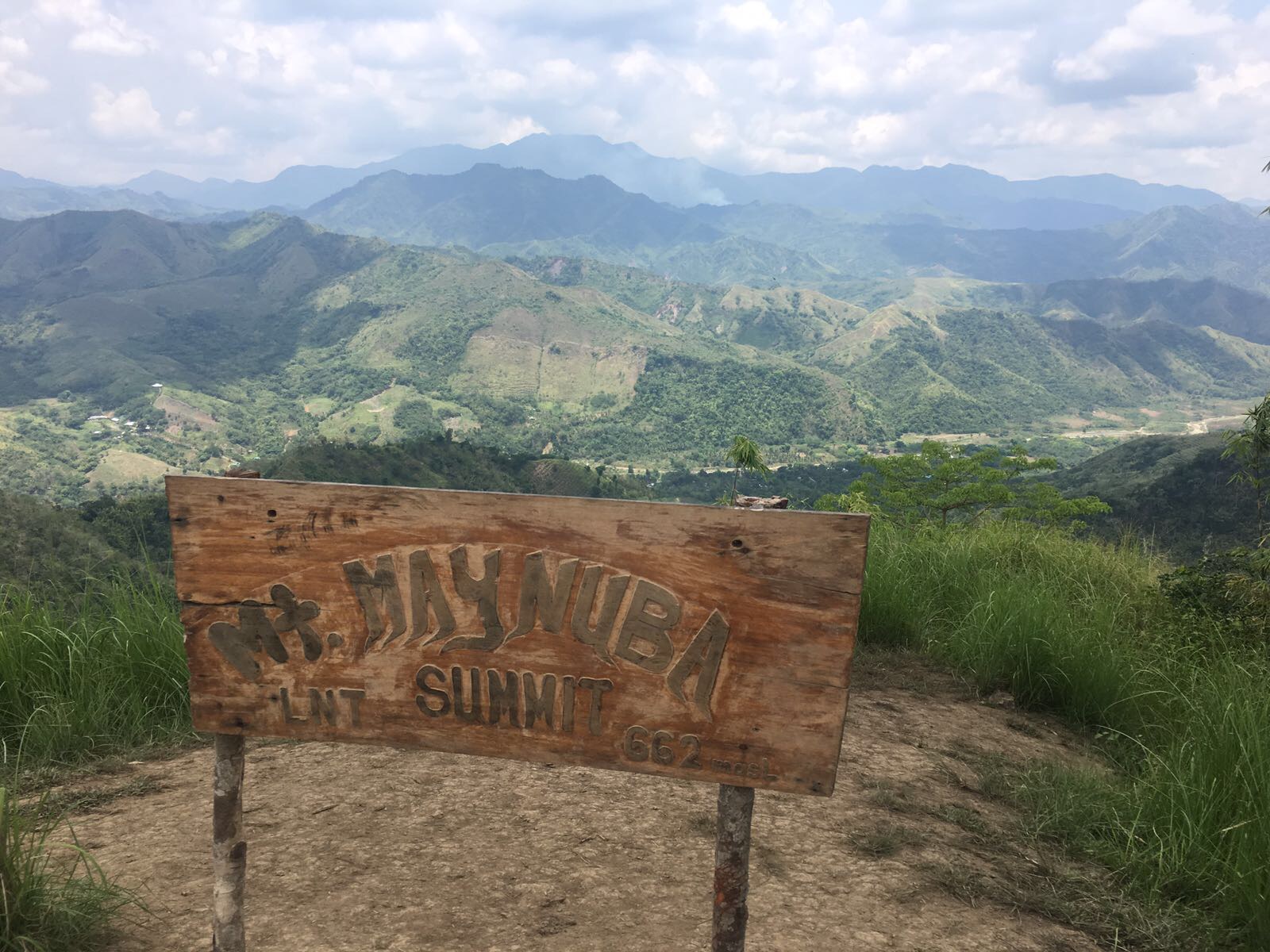 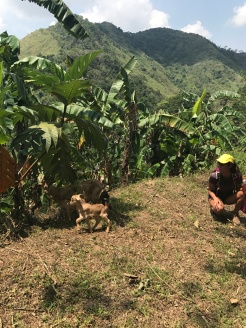 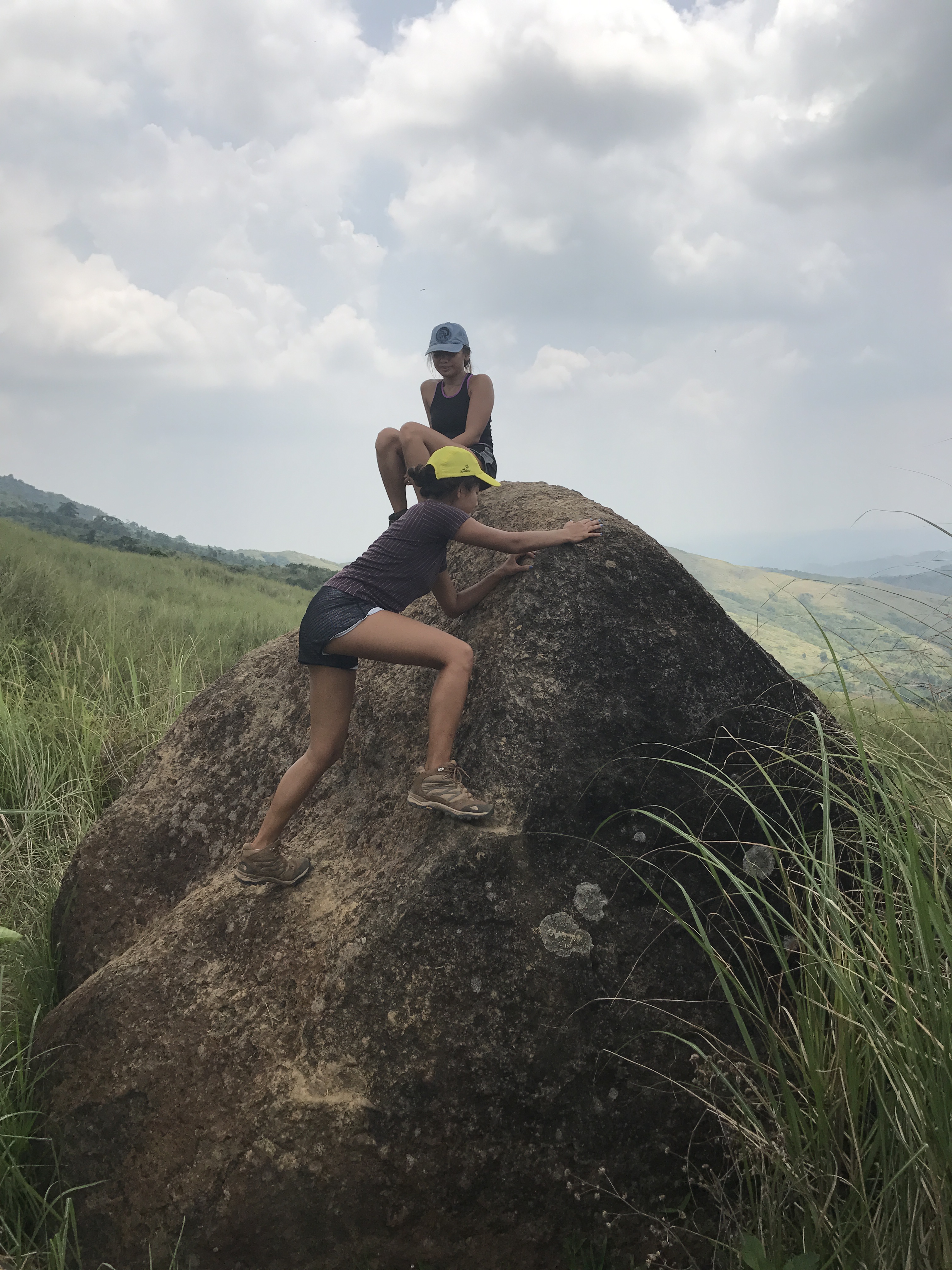 Enjoy the trail! And don’t forget to leave nothing but footsteps 😉